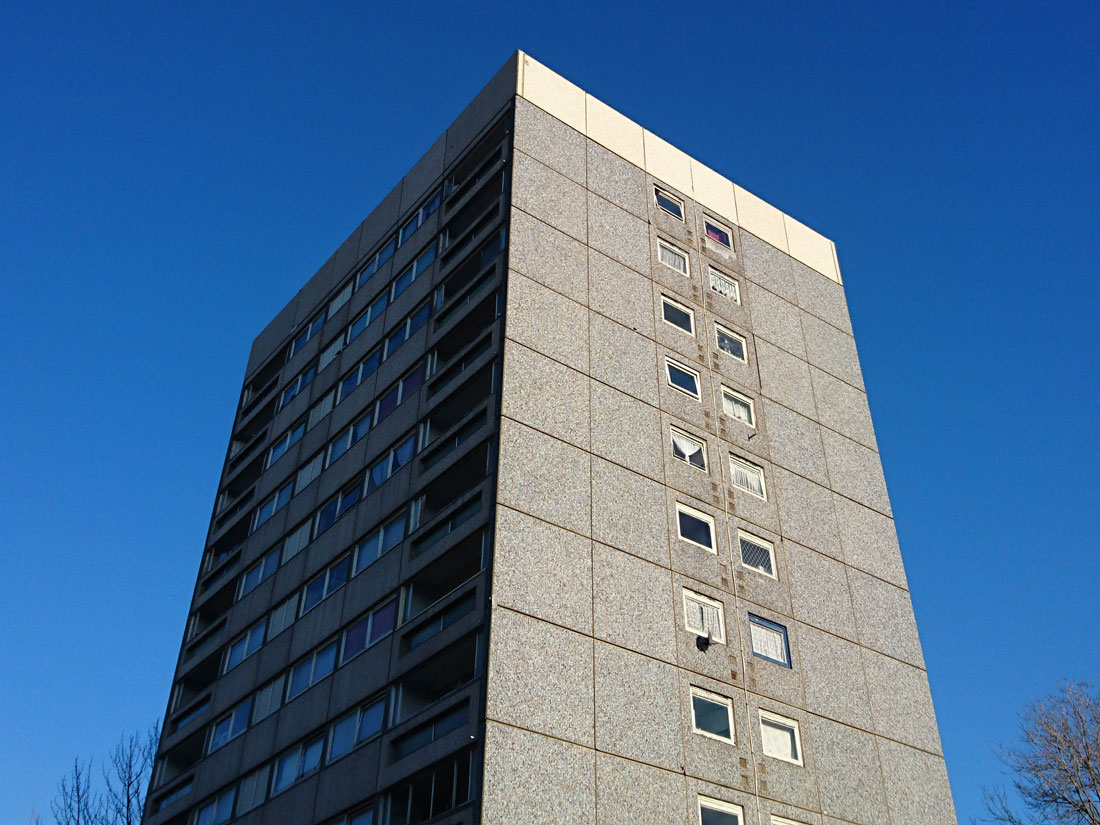 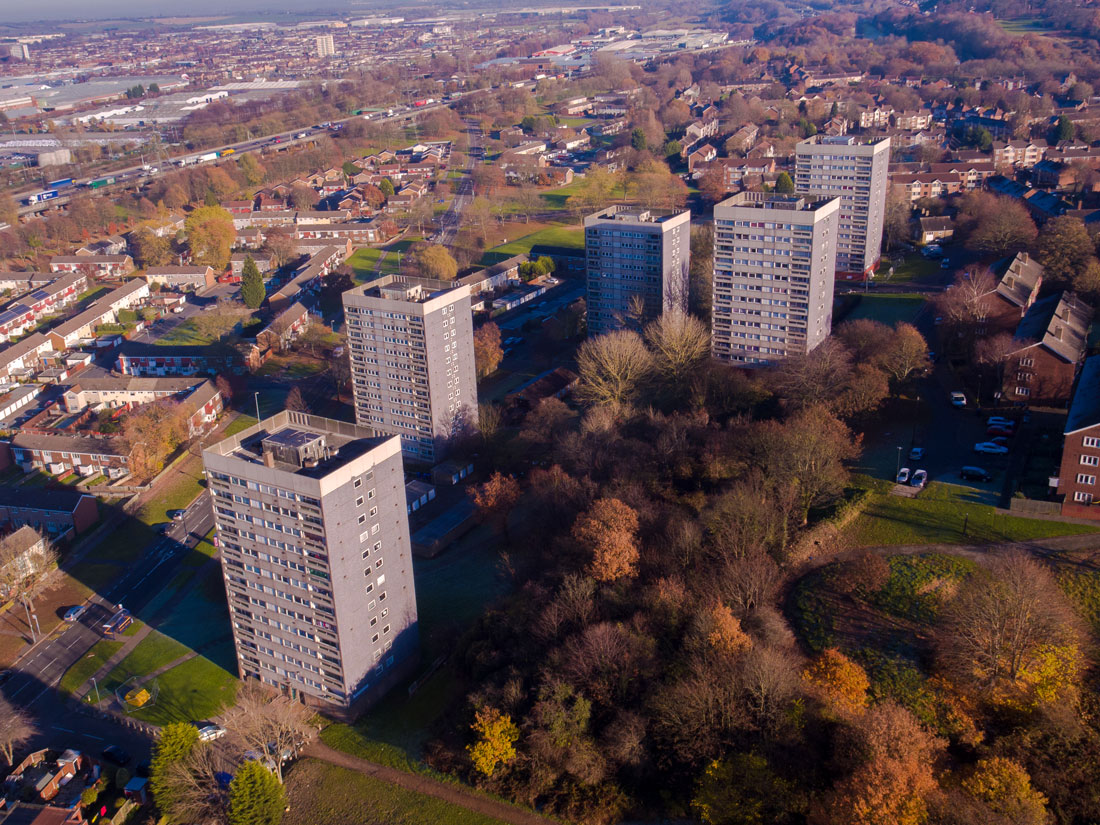 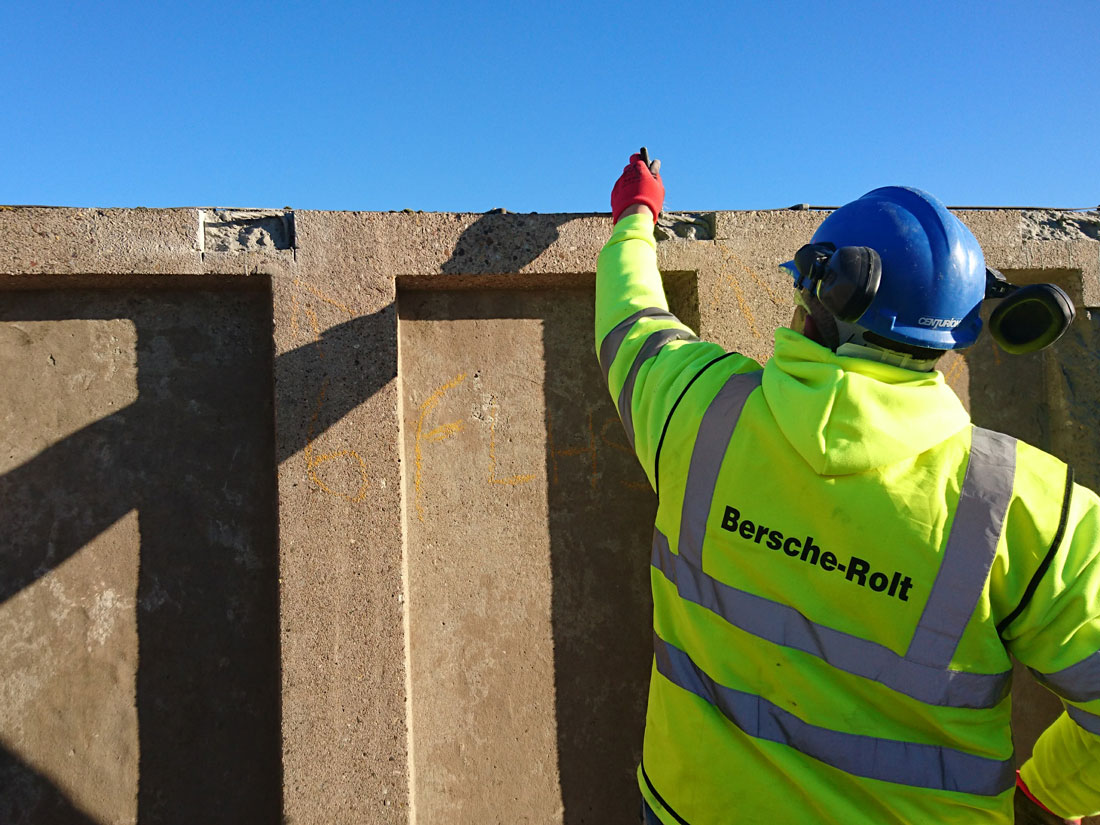 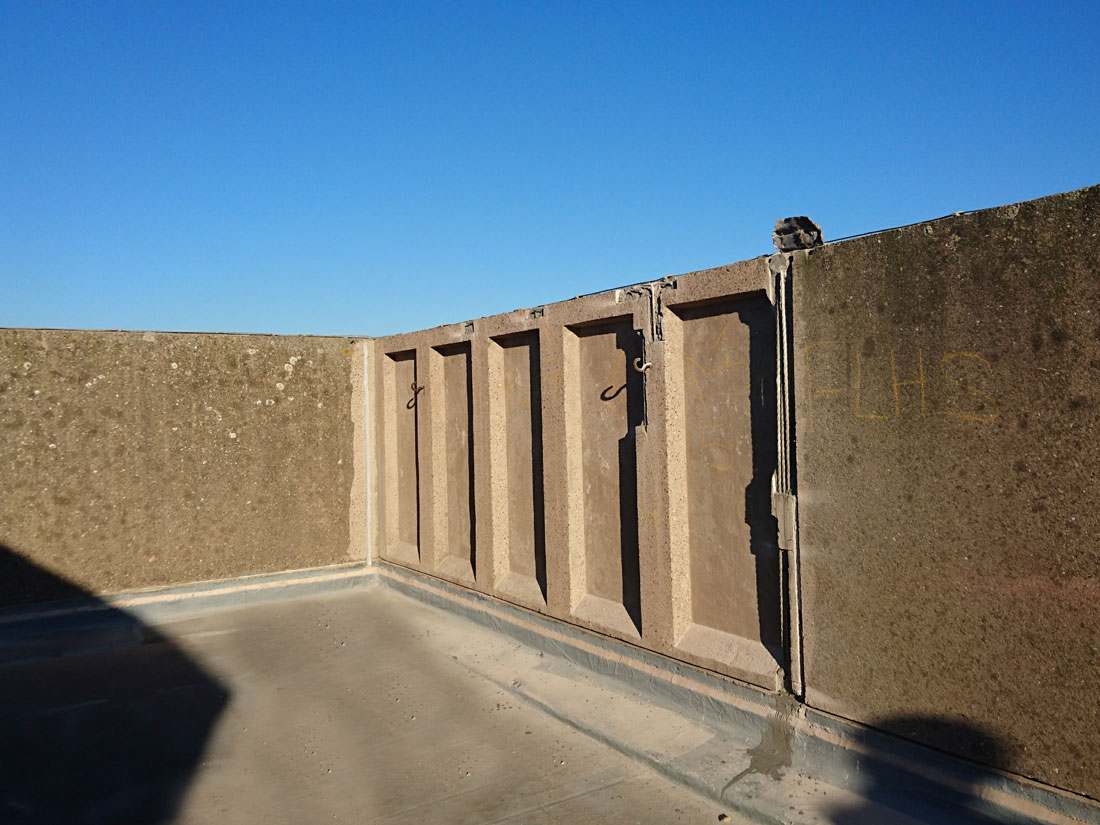 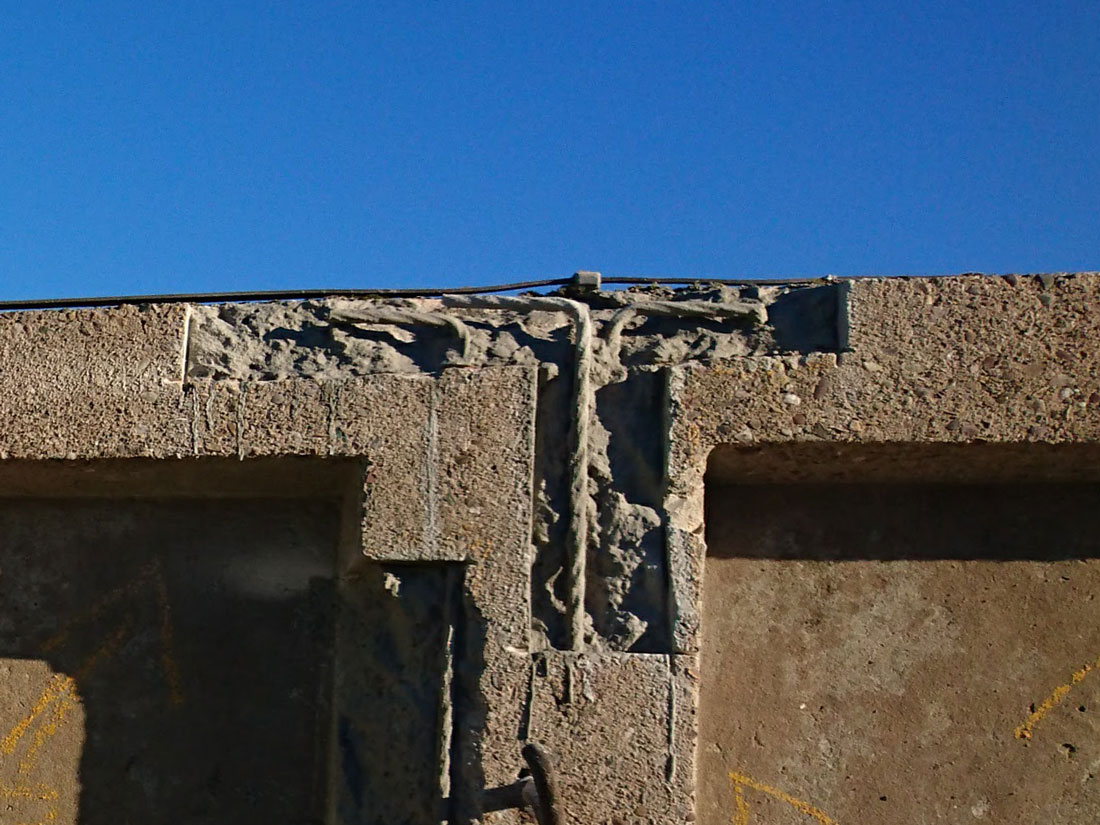 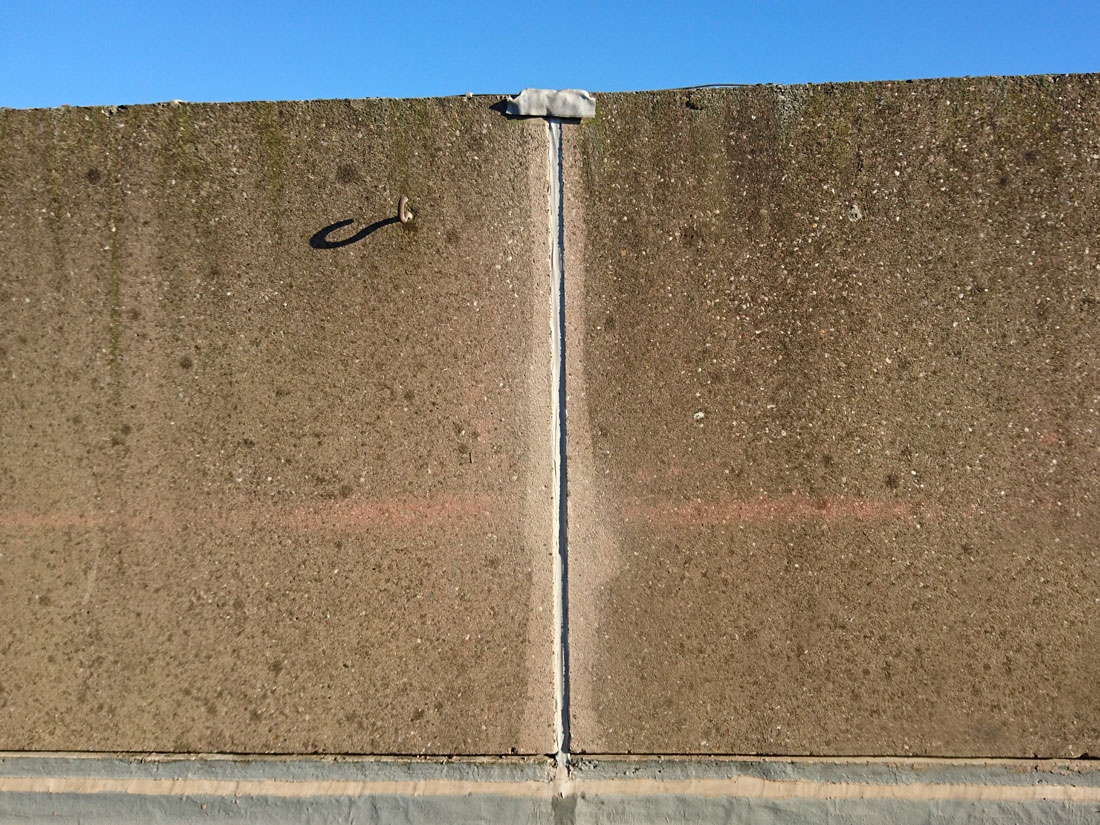 The inner faces of the parapet wall panels showed evidence of deterioration, with visibly spalling concrete and exposed corroding reinforcement.

Site investigations concluded that the damage was caused by low cover to the reinforcement and excessive carbonation levels.

Bersche-Rolt site personnel undertook repairs to damaged areas of concrete, along with replacement of reinforcement, the application of a migrating corrosion inhibitor and the renewal of deteriorated movement joints.

An exclusion zone was set up around the base of each tower block as a precaution against falling concrete with a ground based banksman maintaining two way radio contact with operatives working on the roof.