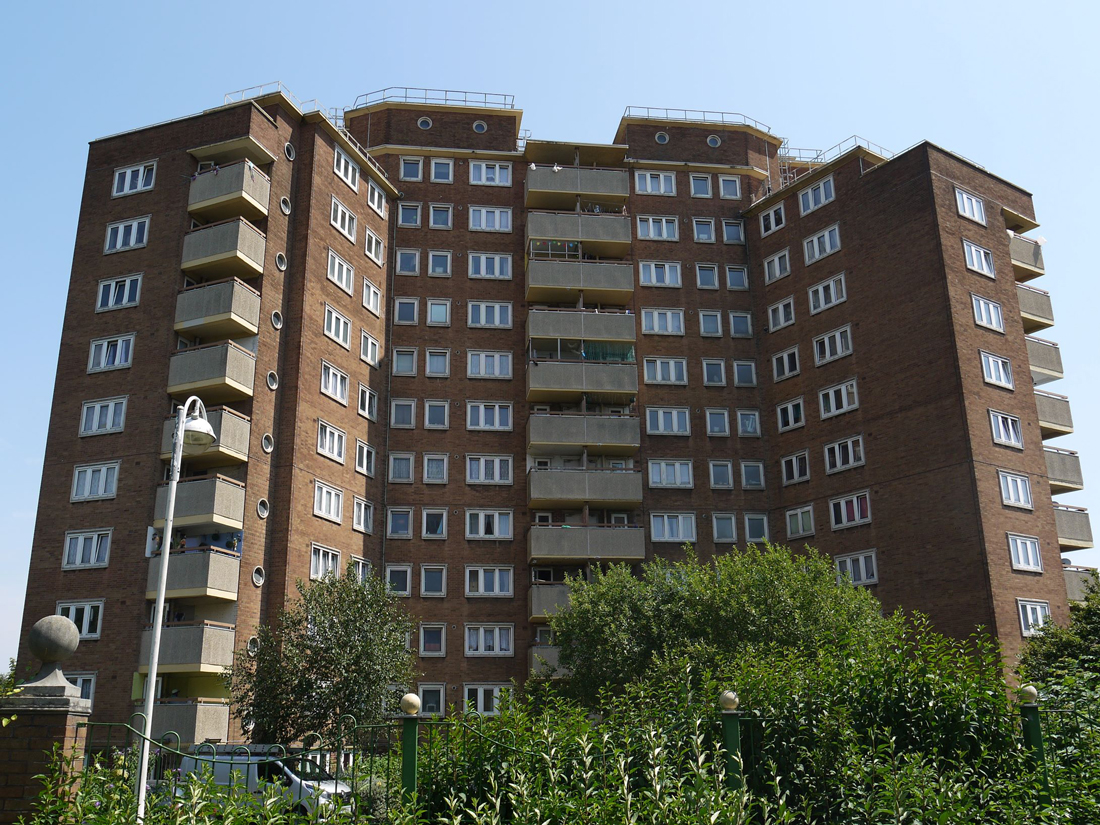 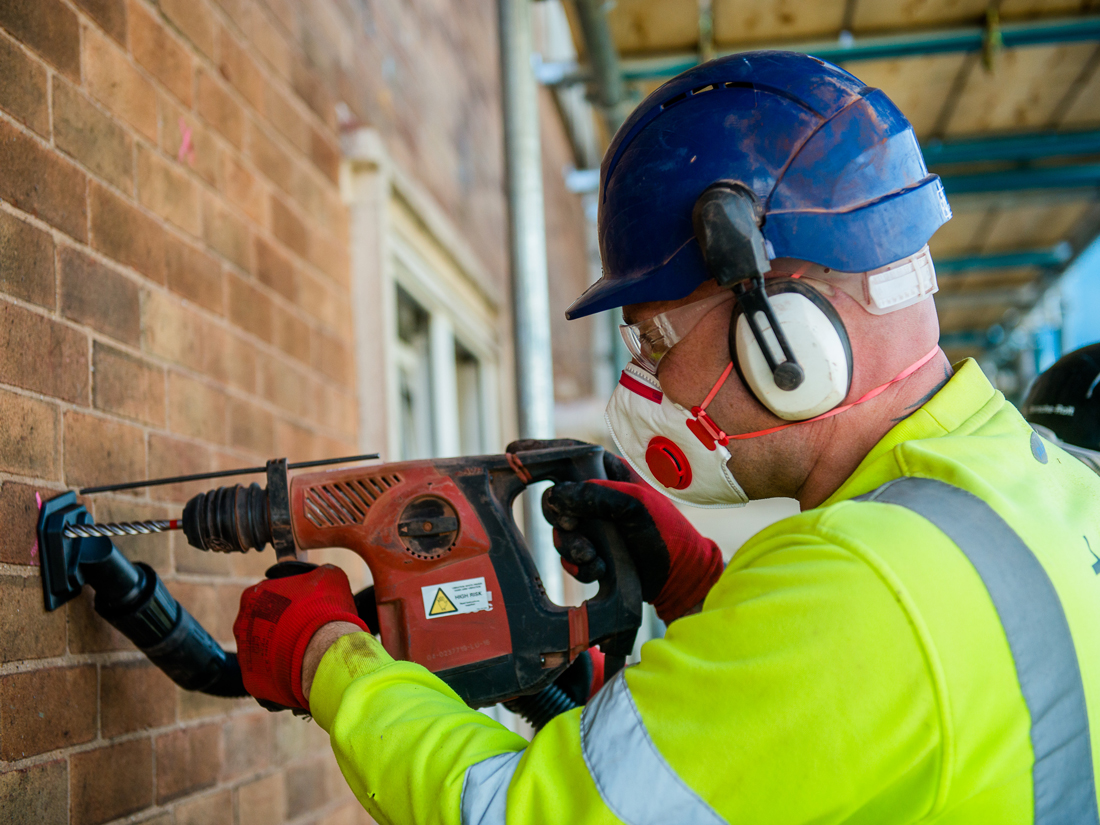 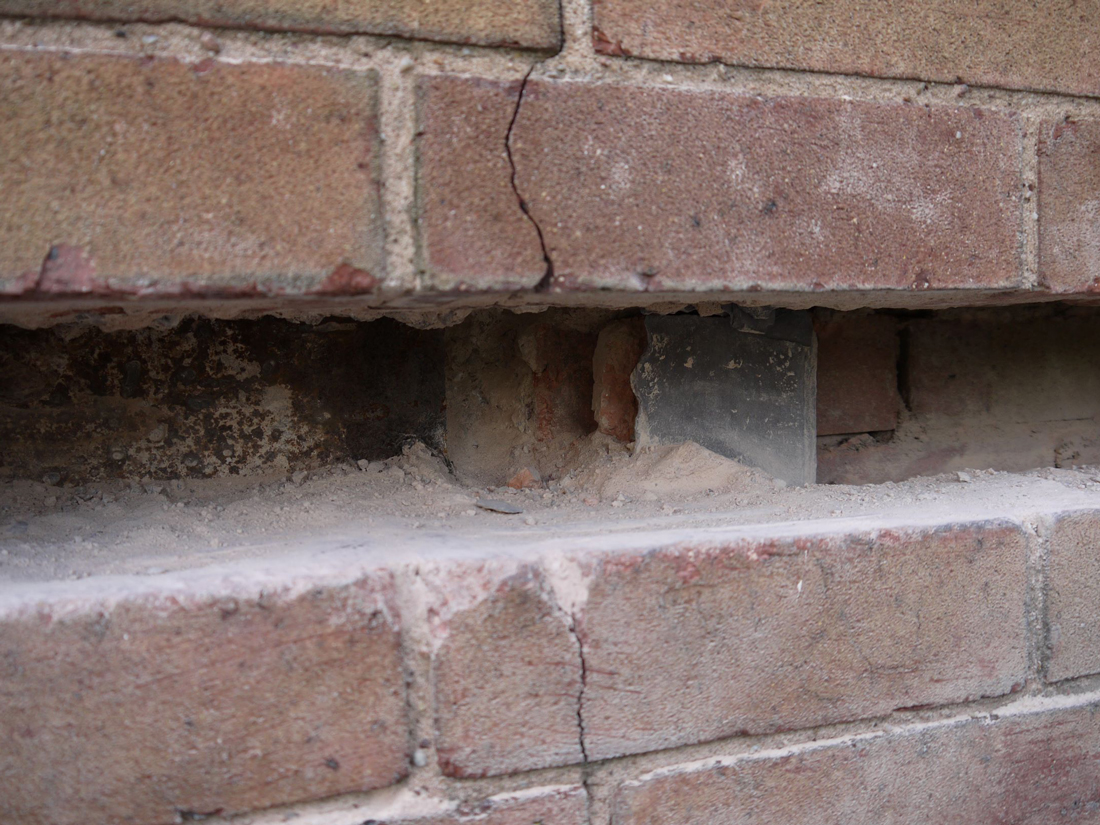 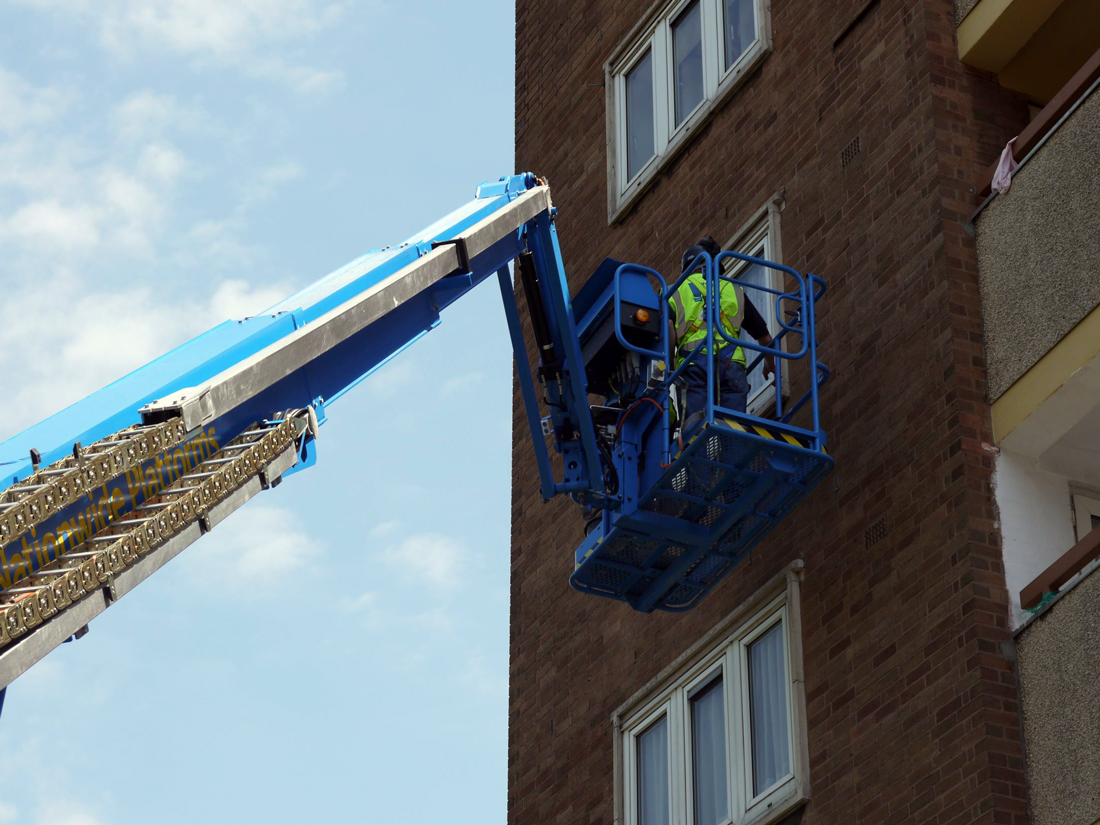 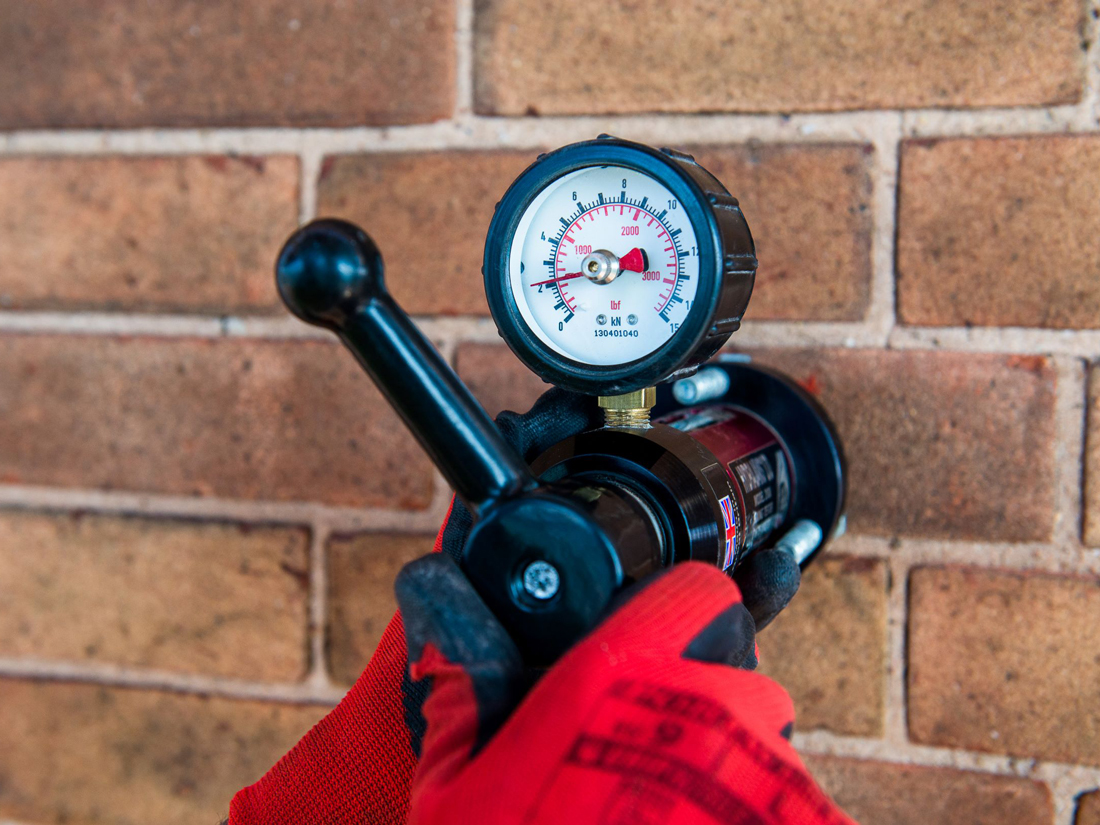 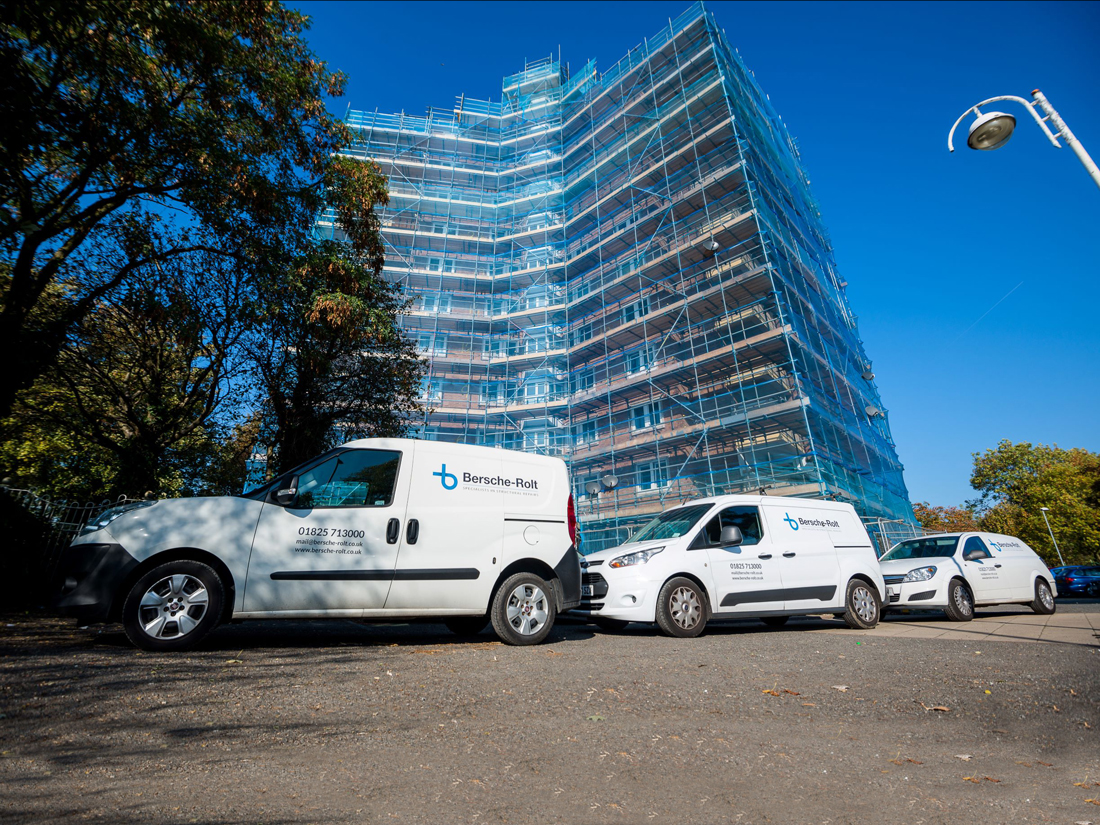 The blocks, which were constructed in 1954 and form part of the Duddeston Manor Estate along with High & Home Towers, are 'X-shaped' on plan and are of concrete encased steel frame construction with a mixture of solid and cavity brickwork walls.

Bersche-Rolt were first asked to carry out structural investigations to enable the diagnosis of the cause of vertical cracking at the corners of each block before successfully tendering for the specified structural repairs within the main refurbishment scheme.

Working from a cherry picker, Bersche-Rolt surveyors and operatives opened up areas of brickwork for the consulting engineer in order to confirm the form of construction and to check the condition of the concrete and steel frame, which was found to be in generally good condition.

It was concluded that the cause of the vertical cracking was horizontal thermal movement which could either be left as existing (as the buildings were going to be covered by EWI) or reinforced if in excess of 3 mm wide. Previous investigations had also found that the existing wall tie density was below the current requirements of at least 2.5 ties/m2.

As part of the main refurbishment works, Bersche-Rolt were asked to repair and reinforce the cracked and damaged brickwork, in addition to the installation of remedial resin / resin cavity wall ties to bring the density up to current standards, the repair of damaged concrete window surrounds and the removal and making good of balcony slab nibs.